Dating back into prehistory some Universal Laws reflect fundamental biological imperatives.  These are known as the Laws of of Self: Physical Preservation and Perpetuation of Self via Procreation.  As we advance with these laws they become less and less limited to self.

Everything in the Universe is governed by Universal Laws which are active in the physical, mental and spiritual worlds.  The Law of Cause & Effect, for example, is well-known in Newtonian physics and thereby enters the mental sphere but also cuts across to the "As you sow, so shall you reap" realm of interpersonal justice and, when it transcends lifetimes, into the Laws of Karma & Grace.

"Spirit is the Life, Mind is the builder, Physical is the Result" - Edgar Cayce

Many of the Universal laws merge into each other.  For example the Law of Cause & Effect which includes "For every effect there is a cause", for example, is also related to "Like Begets Like" of the Laws of Attraction which also include, famously, "Like Attracts Like" and, conversely, "Opposites Repel".  These are also related to the Law of Recompense.

In light of the Law of One; "We are One", the practicality of the Law of Love; "Love is Law" only makes sense. These two are foundational.

The Selfless Law of Love, is 'giving in action'.

In the context of physics The Law of Relativity includes the physical relationships between everything from atoms to planets including chemical, temporal and energy-related phenomena.  Individually we are locally proximal and cleansing our earthly interpersonal relationships while being one with every force in the Universe and seeking to know our relative relationship of unicity to the conditions upon which all life giving forces depend. "We seek and find unicity with the source of life via knowing relativity."

The First Lesson:  "There is so much good in the worst of us, and so much bad in the best of us, it doesn’t behoove any of us to speak evil of the rest of us."  Until an individual learns this they won't go very far in spiritual or soul development.

Law of Faith  A Universal Law and  Fruit of the Spirit.

Law of Mercy  Never put off or hesitate to ease the mind of another.

Law of Increase  The Spirit of your actions multiplies the result.

The Power of Expectancy isn't a Universal Law but it gives energy to, or expecting less takes energy from, creative power. If you ask and expect not, you set a barrier.

The Whole Law:   "Love God, Eschew evil, and Love thy neighbour as thyself.  There is no law above this."  The love of God is not a hardship but, quite the contrary, is invigorating.

All individuals will be subject to the Universal Laws until they become the Law, in a constructive way, in their thought, intent and purpose.  As individuals apply the laws, are under them, and become them with no doubt, fear, or animosity, selfless in God's purpose, they become equal with the law, as Christ did, and thereby become it. This overcomes all material law including gravity, and supply, and all phases of Earthly experience.


In a reincarnate model, with Universal Laws in place... 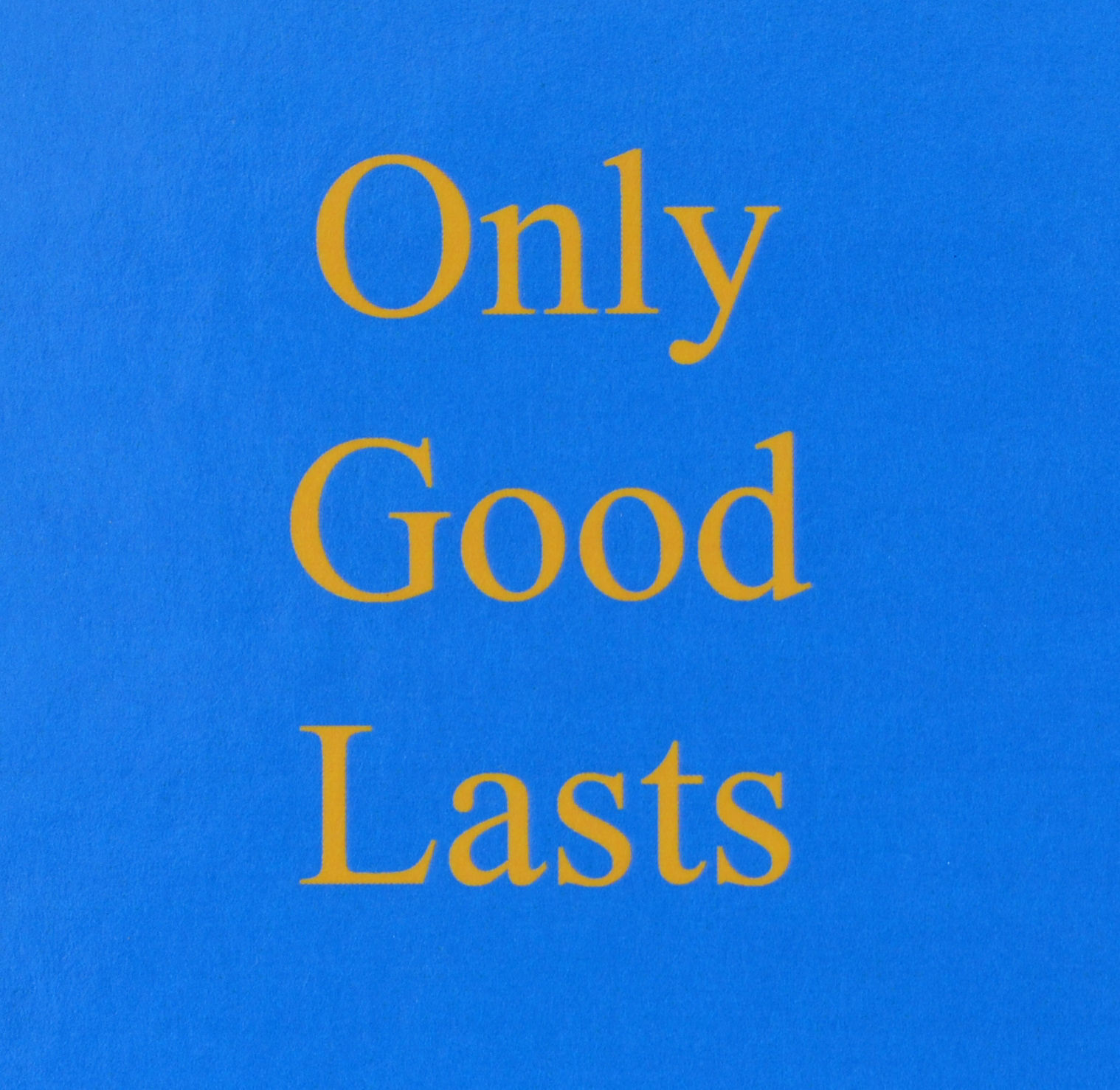 The Positive Word of the Day