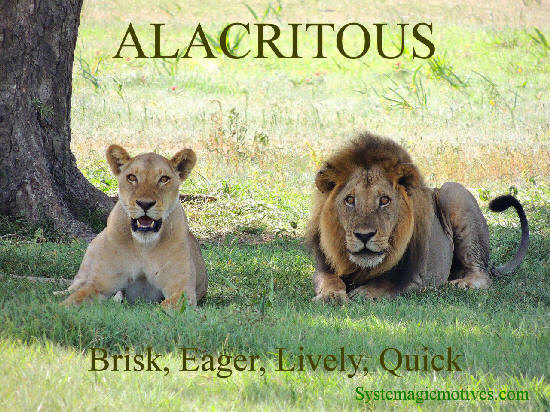 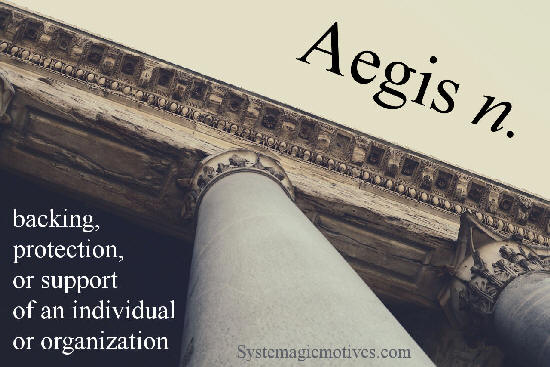 Handbook for the New Normal

To Stand Out, Use These Words:

To Stand Out, Skip These Adjectives:

Not the Bible: A Positive Word Resource and much More