Dr. Greg Little, a psychologist-turned-explorer and documentary maker, is the producer of the popular Forgotten History Series, in which his wife Dr. Lora Little is often filmed and featured. Since 2003, the Littles have been actively searching the Bahamas for archaeological ruins that might be linked to Atlantis, working with A.R.E.'s Search for Atlantis Project. Beginning in the mid-2000's they began finding and identifying airplanes that have been reported as disappeared in the Bermuda Triangle. In addition to being popular speakers at A.R.E. Conferences, their explorations have been featured on The National Geographic Channel, The Learning Channel, MSNBC, SyFy, Discovery, The History Channel, Vision TV, BBC, and Coast-to-Coast. Greg is coauthor of the books, Edgar Cayce's Atlantis, Secrets of the Ancient World, Mound Builders, Ancient South America, and People of the Web and has over 30 other books in print in various areas of psychology. He is the publisher of Alternate Perceptions online magazine (Mysterious-America.net).  These are his articles in that publication.

What Archaeological “Ruins” Are Really Near Bimini?

The Marble Columns at Bimini: Why Do “Scientists” Lie? 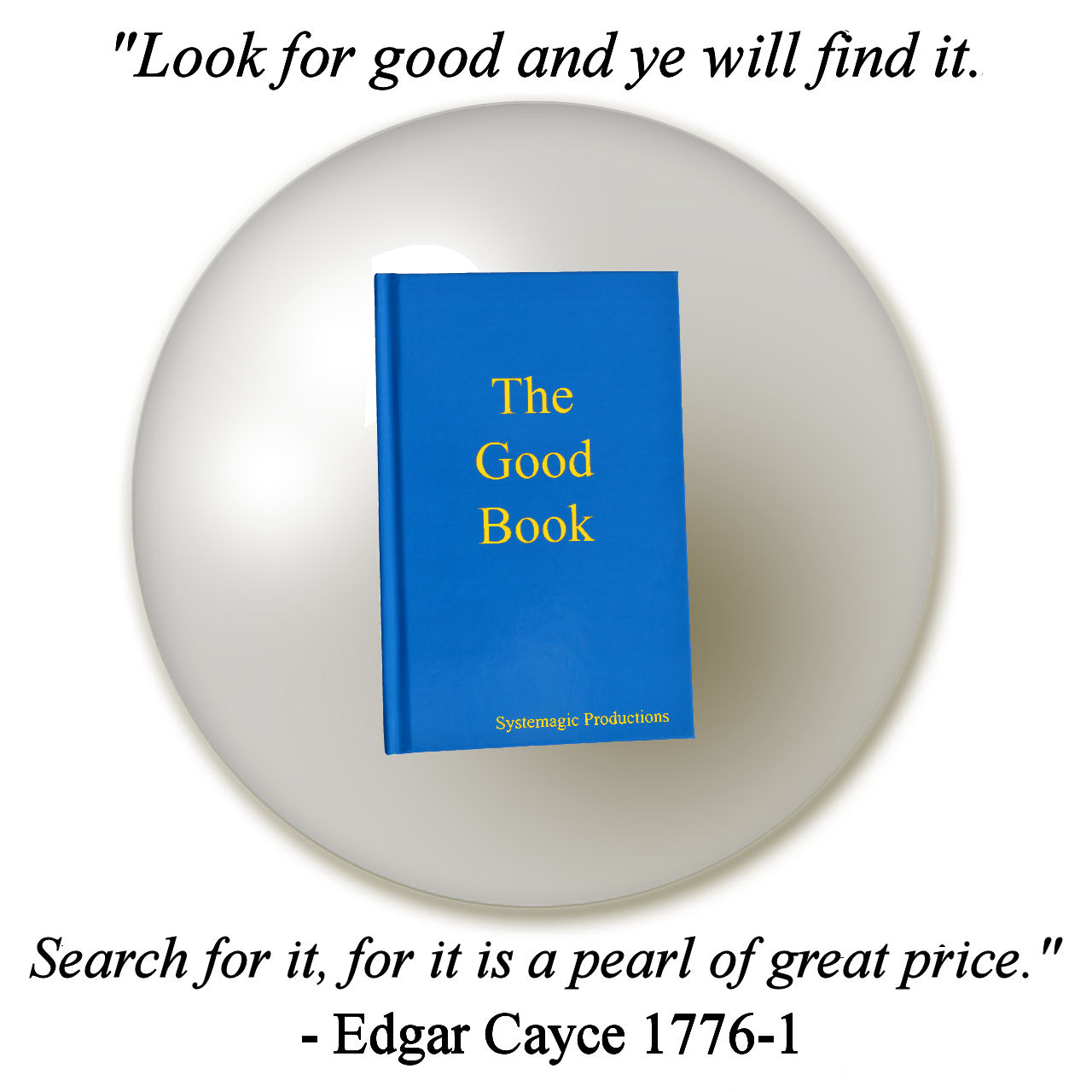 What Archaeological “Ruins” Are Really Near Bimini?

Has Cayce’s “Temple of the Poseidians” Finally Been Found?

Atlantis Discovered! Again. Is this “it”? A Review of “Atlantis and the Silver City”